It was the result of a worldwide call for submissions of encryption algorithms issued by the US Government’s National Institute of Standards and Technology (NIST) in 1997 and completed in 2000.

AES provides strong encryption and has been selected by NIST as a Federal Information Processing Standard in November 2001 (FIPS-197), and in June 2003 the U.S. Government (NSA) announced that AES is secure enough to protect classified information up to the TOP SECRET level, which is the highest security level and defined as information which would cause “exceptionally grave damage” to national security if disclosed to the public.

The AES algorithm uses one of three cipher key strengths: a 128- bits, 192-bits, or 256-bits encryption key (password).Flipscloud is leader in the encryption technologies , We offer customer for 2x AES-256 bit encryption technologies for their cloud storage and application in private cloud and public cloud. The backdoor issue still happen in some embedded systems. We offer 2x AES-256 bits algorithm to protect customer information transfer and network communication,The sensor network collect all data from user, however the sensor network security need more strong encryption to protect their data communication.We can high speed convert all file type to 2X AES -256 bits protection. It can defense 99.99% cyber attacks.Many security consultants to ask user to increase the password length and change password frequently,however no one can remember 256 chars long password and key , Only one way is add strong encryption algorithm to protect password and data. 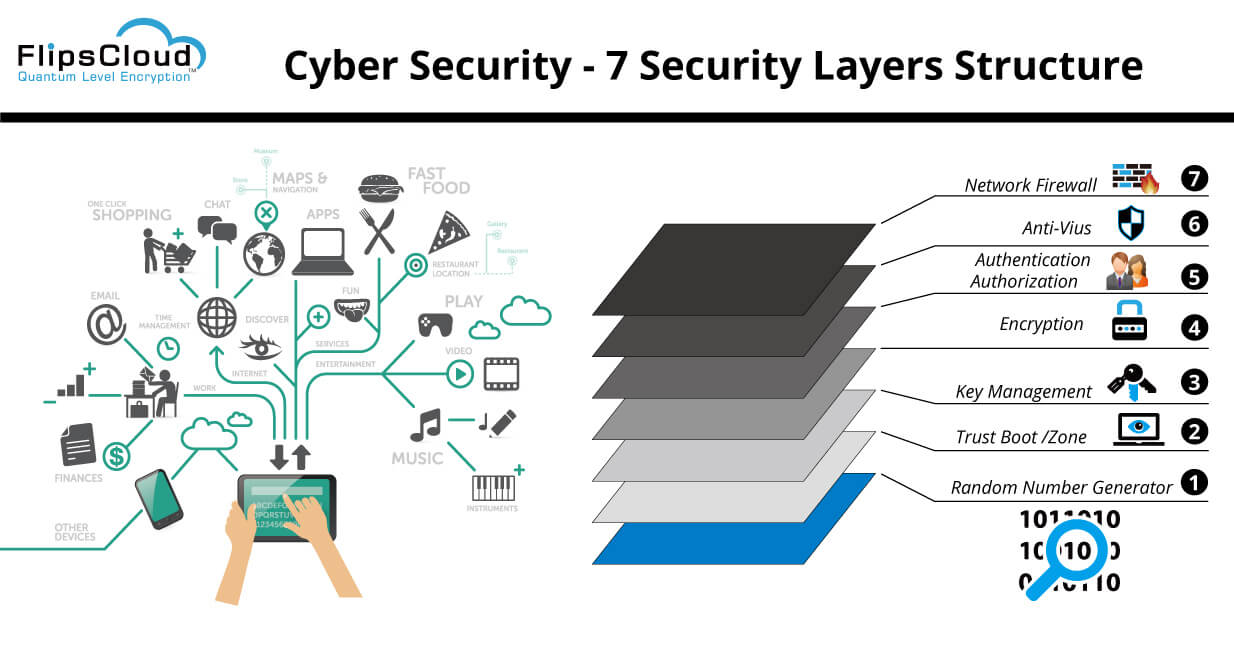 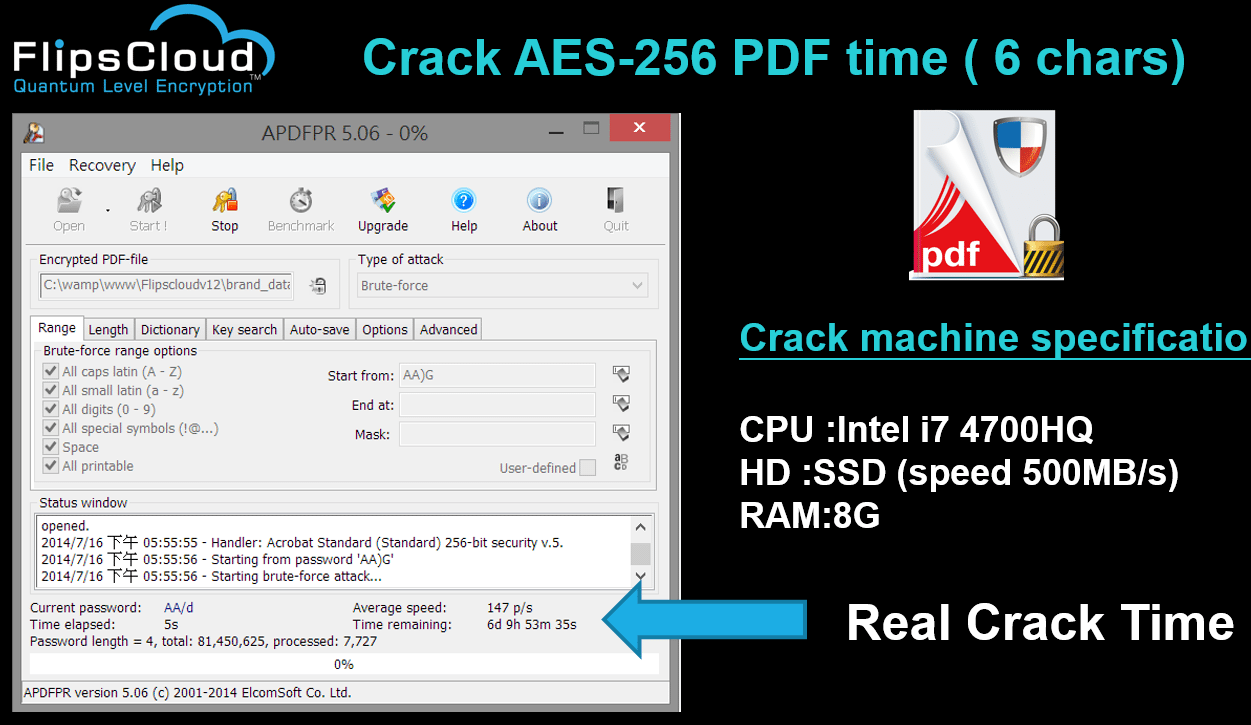