PDF Encryption and PDF (Portable Document Format), developed by Adobe Systems Incorporated, is described by Adobe as a general document representation language. PDF represents formatted, page-oriented documents. These documents may be structured or simple. They may contain text, images, graphics, and other multimedia content, such as video and audio. There is support for annotations, metadata, hypertext links, and bookmarks.

Among other new features, this version of PDF introduces an extensibility mechanism based on an Extensions Dictionary. This mechanism is used by Adobe to introduce new features, but is also available for other vendors or developers to use to establish published extensions. Adobe will maintain a publicly available registry of extensions at http://adobe.com/go/ISO32000Registry. As of late 2013, no extensions beyond those documented by Adobe itself had been registered and the site provided only a registration form.the ISO maybe release PDF 2.0 version which will replace ISO-32000-1 to ISO-32000-2 new pdf standard in 2015. but it is not sure for it . 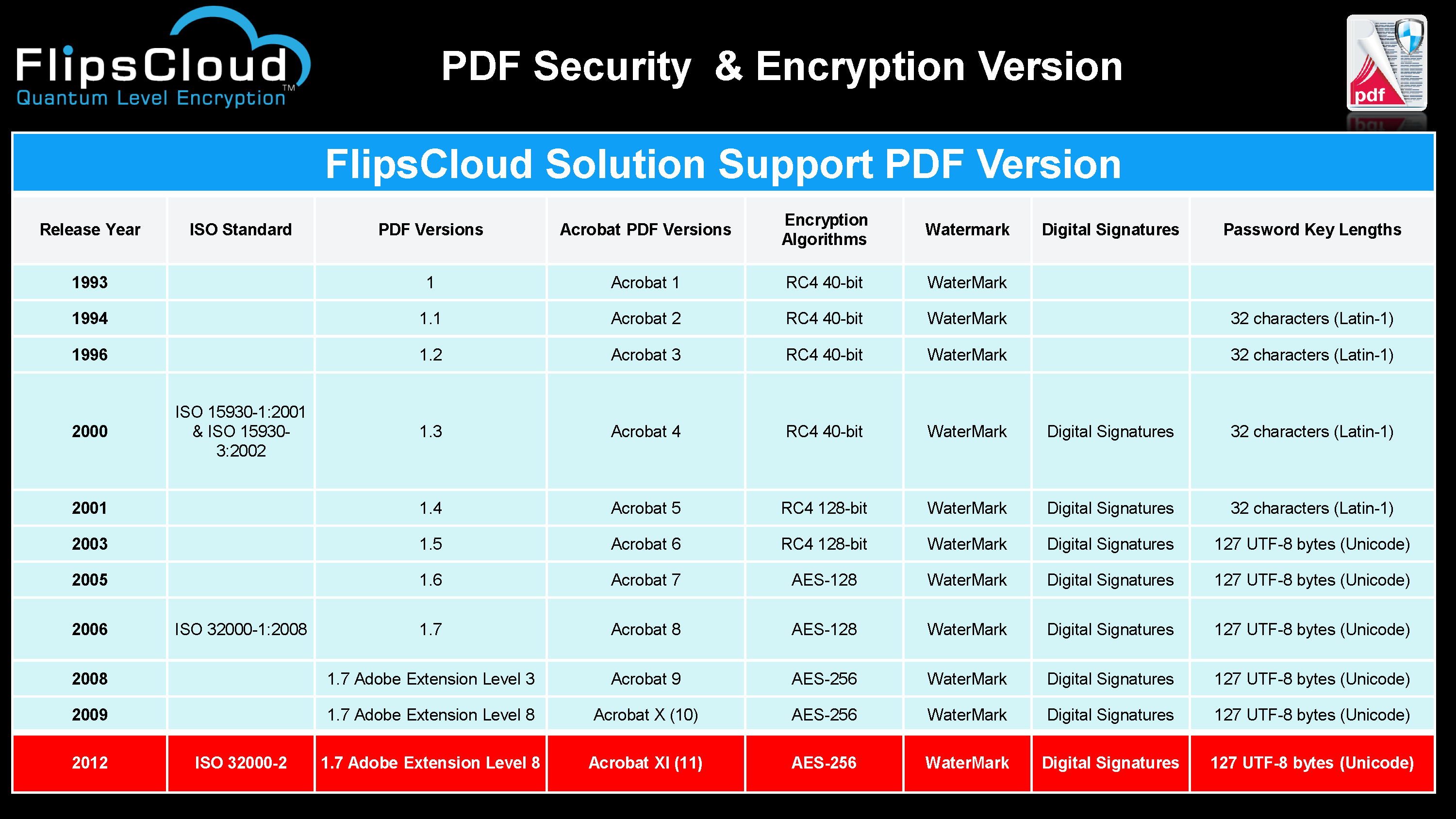 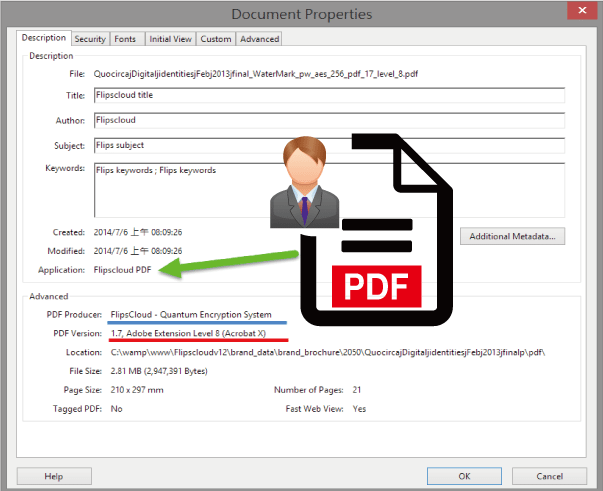 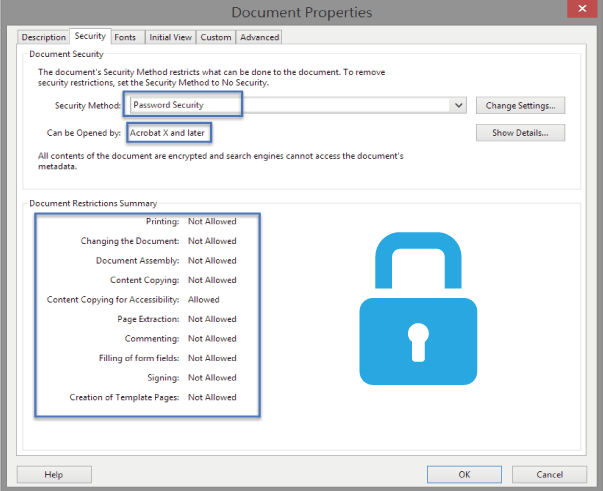 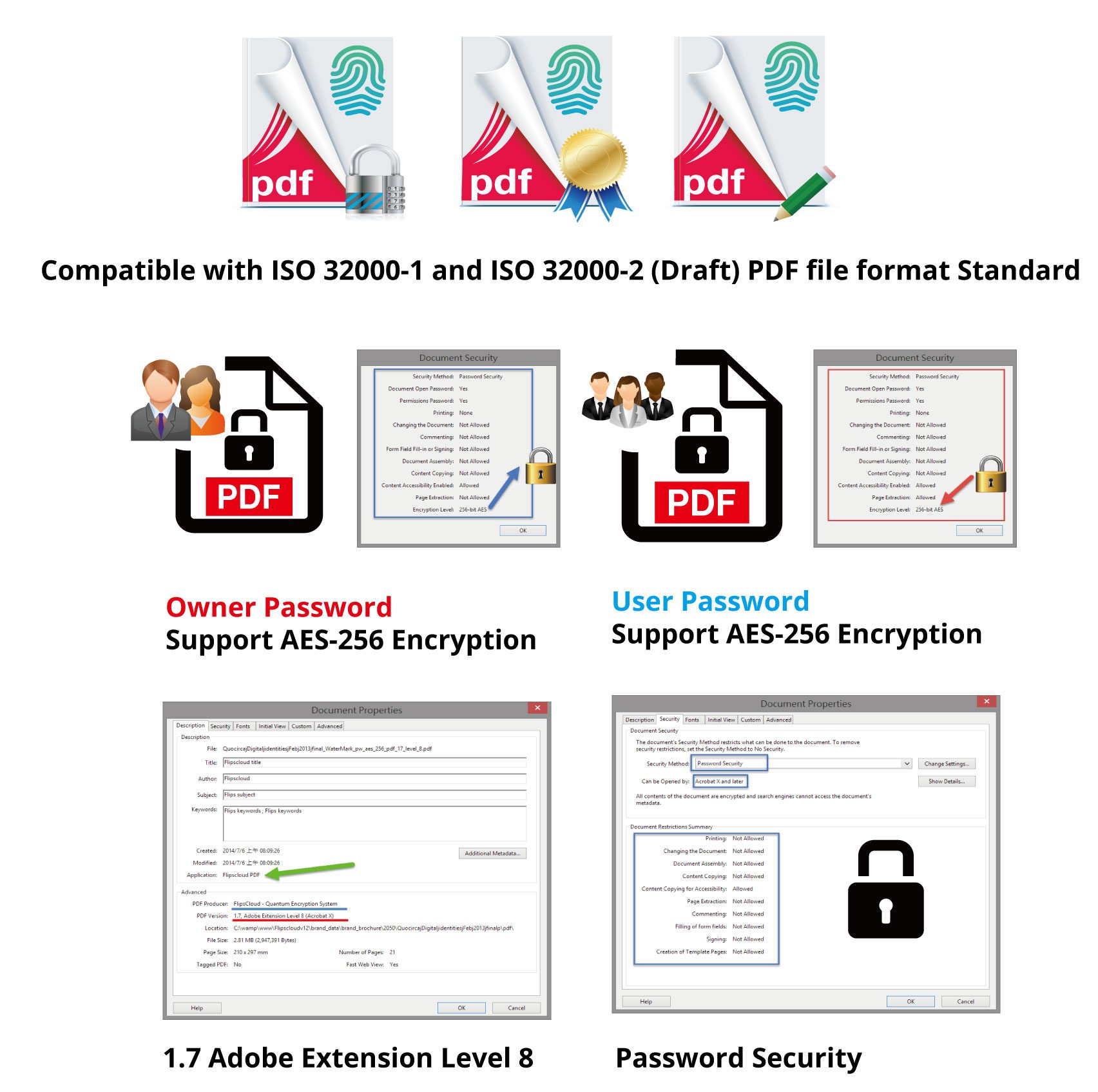